“Let’s create a workshop that’s affordable for almost anyone.”

The idea for Foundry Photojournalism Workshop came from a conversation held some time ago on the Lightstalkers website, an online gathering place for photojournalists and travelers. There were—and are—a host of wonderful workshops available; however, few provide opportunities for those from majority world nations and few are affordable enough for students. Foundry emerged with the challenge of producing a quality workshop that offered real-world experience in reportage, honest feedback from respected professionals, and genuine community at an accessible cost.

Co-founders, Eric and Sharon Beecroft, took a chance in 2008 and asked some of the top working photojournalists to donate a week of their time to make this workshop idea a reality. The response was overwhelming. The enthusiasm and passion for photography displayed by these journalists and the dedication to teaching made Foundry possible. The idea was now a reality.

In 2019, Foundry Photojournalism Workshop entered a new chapter under the leadership of VII Academy, the educational arm of The VII Foundation, and PhotoWings. Led by Gary Knight and Ron Haviv, VII Academy’s mission is to provide visual journalism education to majority world students free of charge. With support from the The William, Jeff, and Jennifer Gross Family Foundation, VII Academy has campuses in Bosnia and France. With partner PhotoWings, the Foundry Photojournalism Workshop continues to provide high quality education in a different location every year.

In 2021, Foundry held its first virtual workshop, with participants joining from across the world, and teaching provided in nine languages.

VII Academy is a nonprofit foundation based in Bosnia and Herzegovina and France. Its mission is to provide tuition-free education in the fields of media practice to women and men from the majority world and to support vocational training and knowledge transfer initiatives to communities that are underserved or under-represented in the media.

PhotoWings is an educational non-profit organization whose mission is to highlight and help facilitate the power of photography to influence the world. They help photography to be better understood, created, utilized, seen, and saved. PhotoWings works across cultures, generations, and disciplines creating content to help develop skills useful in work and life – such as critical thinking, storytelling, self-discovery, ethics, resilience, and communication. Since 2011, PhotoWings has created an archive of past Foundry faculty interviews, Lessons In The Field, evening presentations, and photos to help educate and inspire both in anticipation of and after the week is over. Their extensive online content and PhotoWings Outreach Programs have myriad educational applications and possibilities. 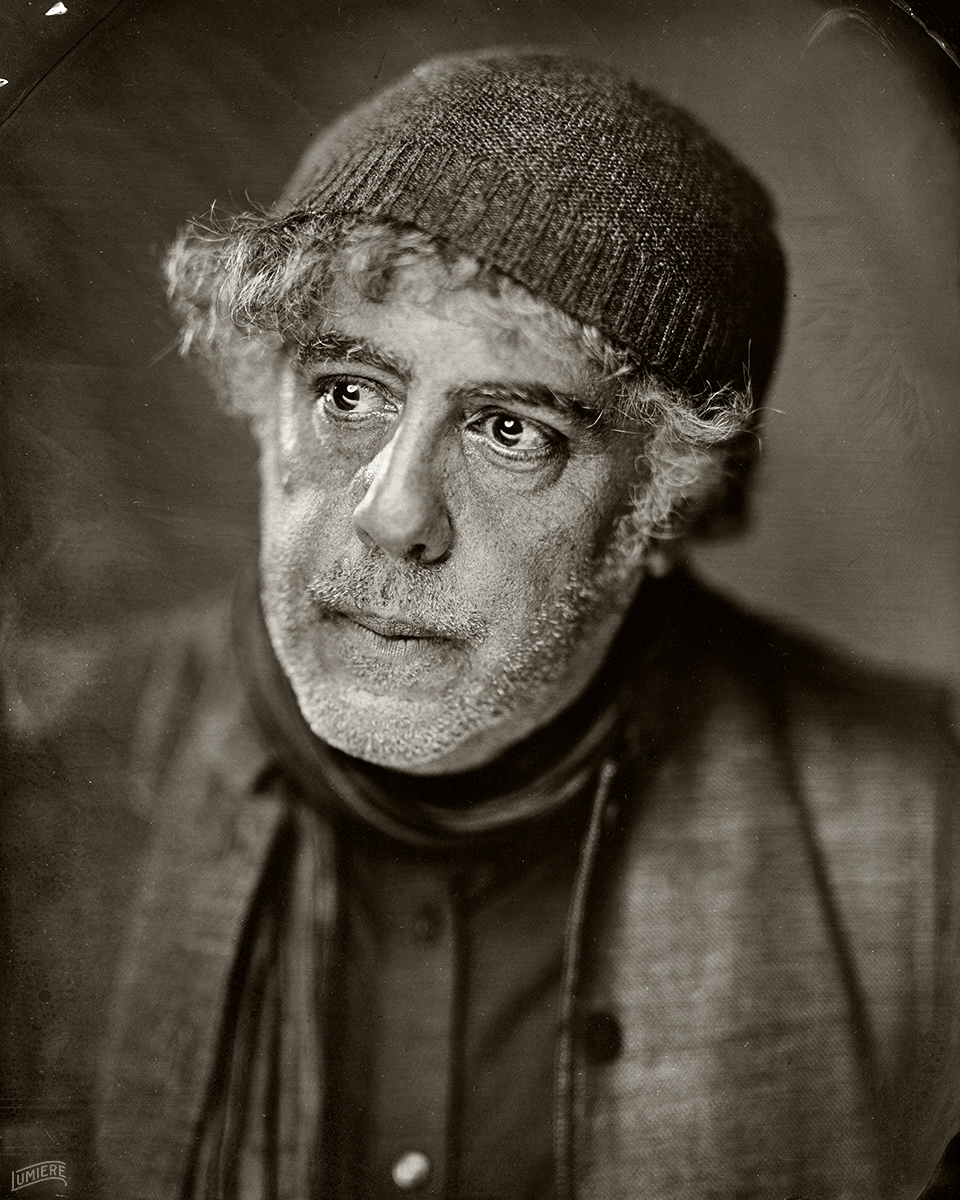 Ron Haviv is an Emmy-nominated, award-winning photojournalist, filmmaker, and co-founder of the photo agency VII and The VII Foundation. His career has been dedicated to documenting conflict and raising awareness about human rights issues around the globe.

Suzie Katz is a photographer, speaker, educator, producer, and is giving back to the world that has given her so much by creating and running an educational non-profit organization called PhotoWings. Their mission is to highlight and help facilitate the power of photography to influence the world. They help photography to be better understood, created, utilized, seen, and saved. Through PhotoWings, Suzie concentrates on bringing the photos, knowledge and skills gained through photography to the world across generations, cultures, and disciplines. To document and more richly utilize their legacy, PhotoWings has created, along with many innovative partners, 100’s of hours of interviews, presentations, and other educational content incorporating these ideas for replication, adaptation, or inspiration.

Amber Maitland is Manager of Operations for The VII Foundation in the USA. A graduate of Georgetown University, Amber’s varied career has taken her from SE Asia to Belize working for photography festivals, documentary film and TV productions, and the quarterly journal dispatches.

Kim Morris is involved with strategic planning, grantmaking and HR at PhotoWings. She previously served as Executive Director and General Counsel for Trace Foundation (1994-2008) in its work with Tibetan communities in China. In the mid-90’s, she left her maritime litigation firm to practice human rights and international public law, work that included UN advocacy before the Human Rights Council and its treaty bodies, diplomacy training, and consultation with non-profit organizations including Human Rights Watch, Amnesty International and the International Commission of Jurists. She has also worked with Joel Simon, a professional photographer based in California, for over 30 years. Kim has a J.D. from the University of Santa Clara and an M.A. from Stanford University.

Cheryl Nemazie is an art director and photographer whose work takes her around the globe for hospitality, communications, and NGO projects. She has worked with Foundry Photojournalism Workshop since its inception in 2008 (Mexico City).

Claire Rosen, Creative Director of  Foundry, is an award-winning artist named twice to Forbes “30 under 30” list for Art & Design. Her work has also received recognition from Communication Arts, IPA, Graphis, PDN, Photoville Fence, and PX3 with features in Der Greif, Fast &Co, featureShoot, The Guardian, NPR, National Geographic, Refinery29, Smithsonian Magazine, Slate Magazine, and The Washington Post. Claire has constructed unique campaigns and installations for a wide range of commercial brands bridging the gap between fine art and commercial work. In addition, Claire speaks about the creative process around the world with a book on the subject, IMAGINARIUM: The Process Behind the Pictures. Claire is a brand ambassador for FujiFilm US and Hahnemühle USA.

Theo was previously a member of Detroit Public Television’s National Documentary Unit, where he served as Media Producer for the Detroit Journalism Cooperative, and an SFFILM FilmHouse resident. He also shoots for the Golden State Warriors, and his journalistic work has appeared in publications such as Nieman Lab, SFMOMA’s Open Space, Film Threat, and Juxtapoz.

The Foundry Photojournalism Workshop is a project of VII Academy working in partnership with PhotoWings.